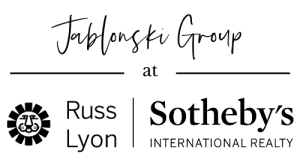 Despite all the incredible news about rising real estate prices, a family making the median income of $79,000 in Greater Phoenix could still afford 62.8% of what sold in the first quarter of 2021. The National Association of Home Builders (NAHB.org) assumes that “a family can afford to spend 28% of its gross income on housing.” That means 62.8% of homes sold cost their new owners $1,843 per month or less assuming a 10% down payment and including principal, interest, taxes and insurance. According to HUD, $79,000 represents a 26% increase in the local median annual income over the past 5 years; up $16,500 from $62,500 in 2016.While reassuring, it doesn’t remove the frustrations of competing for homes in this marketplace. Last month, 56% of all sales closed over asking price and half of them went $15,000 over or more to win. For the last 7 weeks, half of all listings that went under contract in the MLS were active for just 6 days or less.

However, the last few months have shown a glimmer of relief for buyers as supply counts actually stopped declining; and in price ranges between $500K-$800K they have noticeably increased 40% since February. Supply is still 69% lower than last year at this time so there’s a long way to go before it’s considered normal, but it’s something. 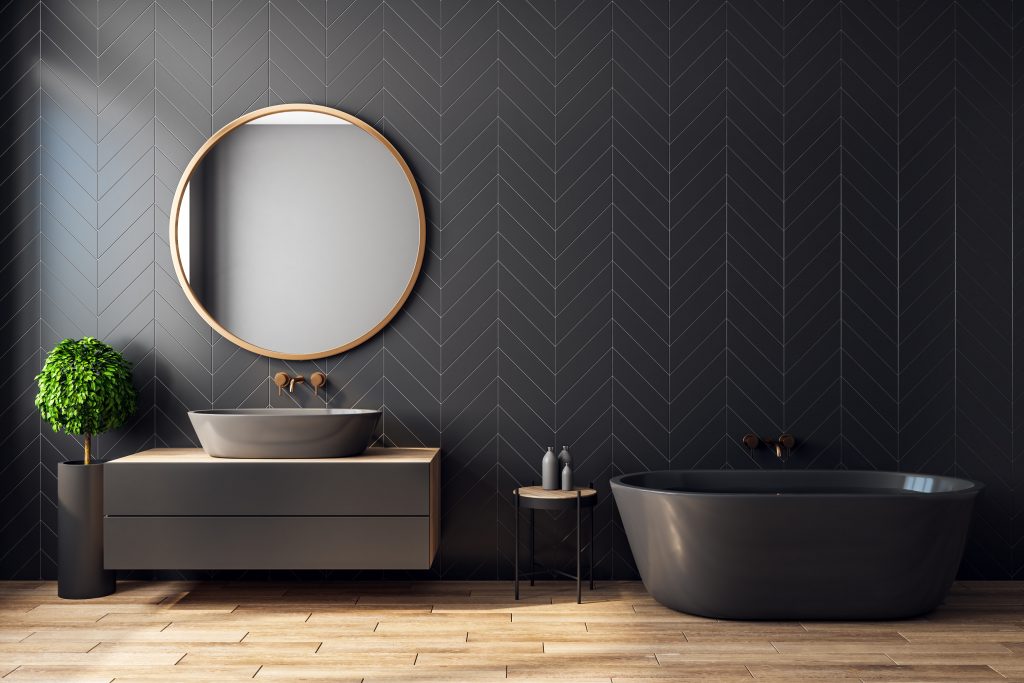 You’re not going to notice this, but the housing market has begun to cool down.  It’s still hot however, like 400 degrees is still hot despite being cooler than 500 degrees. Sellers can still expect multiple offers and closings over asking price; however it’s important to note that supply has stopped dropping and has been rising in certain price points over $500K.  Seasonally speaking, Greater Phoenix supply should be dropping at this time of year, not going flat or rising.  When measures go against the season, it can be the beginning of a shift.

The reason this shift will not be noticed is because supply is still much lower than demand, so any slight increase in competition is inconsequential to a seller’s ability to secure a buyer, even one willing to pay over asking price. One of the early indicators that a market is shifting, however, is the number of list price reductions. For example, supply between $600K-$800K has risen 45% since late February; in the same time frame, the number of weekly price reductions increased 223% and hit the highest count taken in nearly 6 months. That’s notable.  However in other price points where supply has flattened out, price reductions have remained low and stable.

The advantage in any market, not just housing, is being one of the first to know when things are shifting. Especially today, it’s a good idea to consult a Realtor® who can analyze your price point and area so you can make an informed decision regarding the sale of your home. 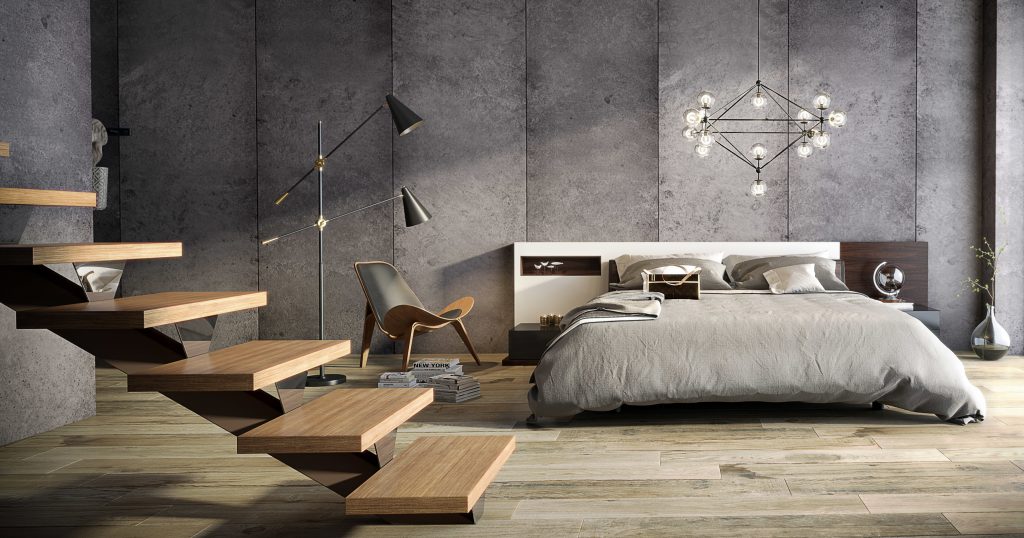 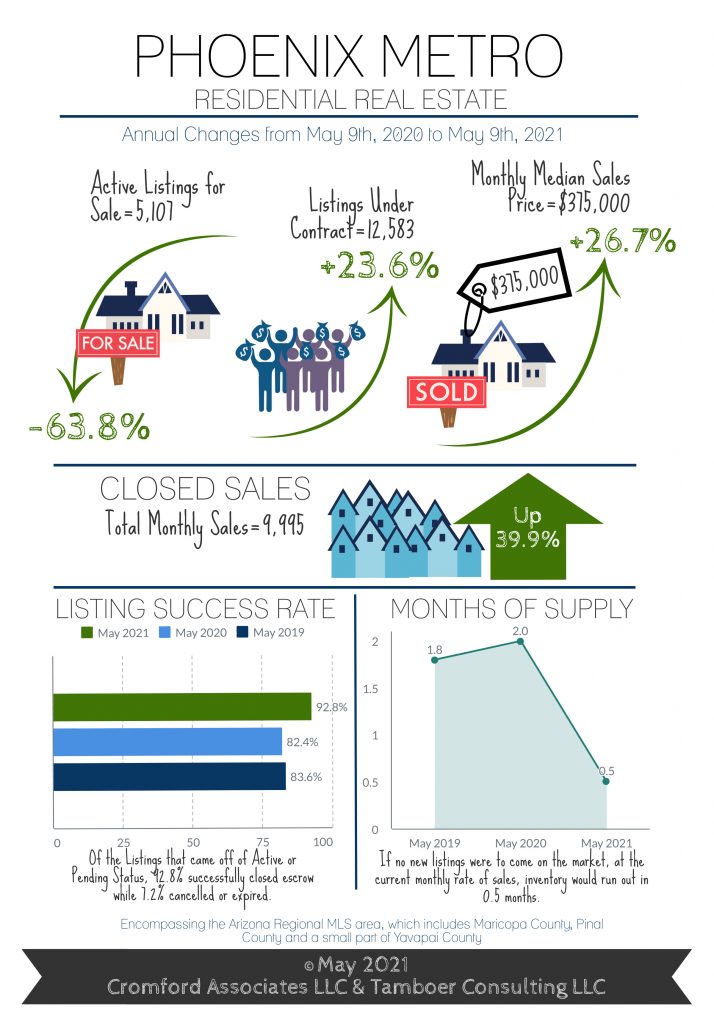 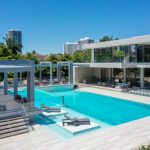 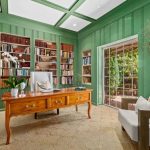 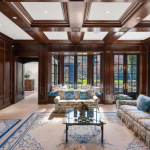 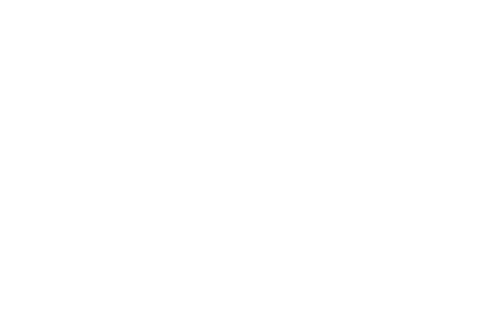