17% of Sales are Closing Over Asking Price 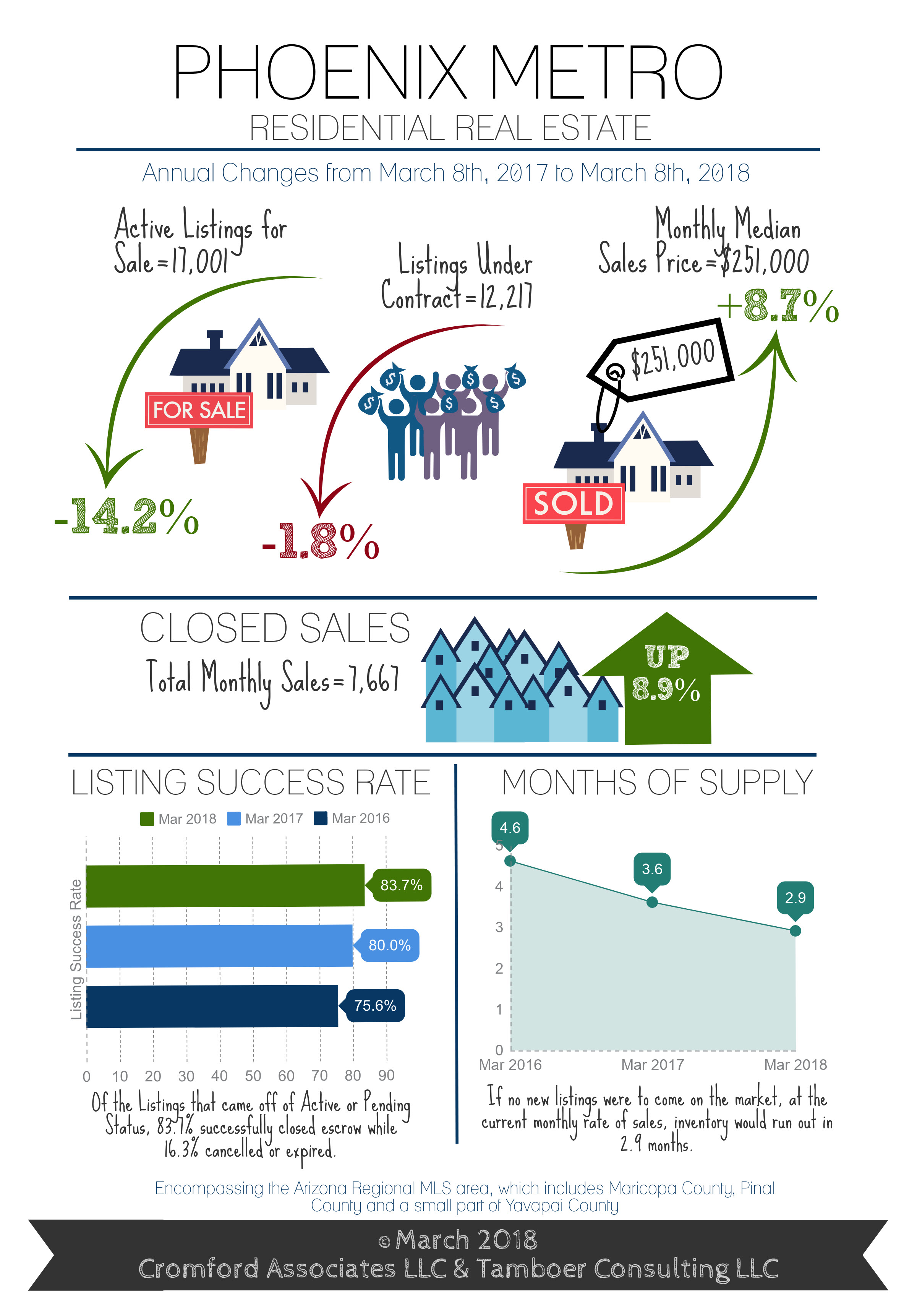 17% of Sales are Closing Over Asking Price

For Buyers:
The percentage of seller concessions awarded to buyers has dropped down to 24% in the first quarter of 2018 after 2.5 years of consistently landing between 26%-28%, yet another indicator of dwindling buyer negotiating power in a prolonged supply shortage. The highest percentage of closings with seller concessions in the last 30 days were sale prices between $150K-$250K at 30-36%. Buyers were most likely to get closing costs in Youngtown at 54%, followed by Buckeye at 52%. Cities with the smallest percentage of closing costs were in affluent and retirement areas such as Paradise Valley, Sun City West and Sun Lakes at 2-3%.

For Sellers:
The percentage of successful sales over asking price is increasing. So far in March, 17% of sales closed over list price, last March it was 14%. Properties sold between $100K-$200K had the highest percentage at 24%, followed by the $200K-$300K range at 18%. The market between $300K-$1M is the most improved with 12% sold over list compared to only 7% last March. There were zero sales over list in the market over $1M. Areas with the highest percentage are El Mirage and Youngtown, both at 50%, followed by Tolleson with 45.5% of sales closing over asking price. 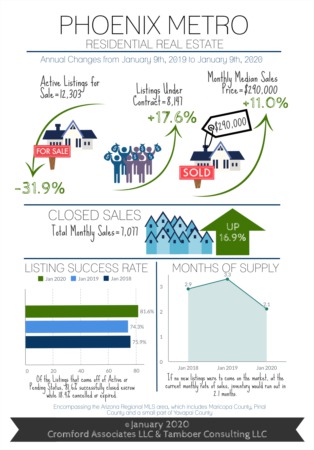 Time is of the Essence for Buyers AND Sellers

Active Supply is Down 32% Median Sale Price up 11% and Expected to RiseFor Buyers: The urgency for buyers cannot be stressed enough; real estate ...Read More 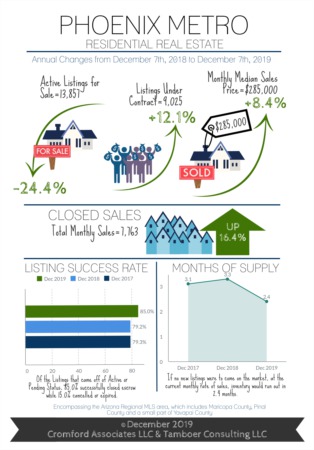