For Buyers:
Greater Phoenix contract activity dropped 39% over the course of 6 weeks  between March and mid-April.  The effects of those declines are now being reported over a month later as a 31% decline in closed sales.  This is not surprising, you can’t close what was never opened.  But that’s already old news, what is not getting reported yet is the 40% increase in accepted contracts over the past 4 weeks.  This is key information for buyers right now, especially if they’re on the fence waiting for the market to “crash”.  This 4-week increase in buyer demand will not be widely reported for 6 more weeks because these contracts still need to close.

One mistake approved buyers make is waiting for closing reports before acting. By the time a property closes escrow and a sales price is publicly recorded, the condition that transaction was created under may have passed. The opportunity for buyers lies in knowing how many contracts are being accepted right now in their price point and area.  They also need to know the average list price at contract to gauge where they are this week compared to 10 weeks ago.  This information can only be obtained through a REALTOR®.

They will discover a significant increase in contract activity across all price points in Greater Phoenix, but the average list price per square foot is only down on contracts written over $500K.  All other price points below $500K are seeing the average list price per square foot either higher than or equivalent to where it was 10 weeks ago in February.  This does not indicate an impending doom for home values.

Buyers hoping for cheap homes should not retreat in despair, however.  Mortgage rates have declined to an average of 3.26% according to Freddie Mac; last year at this time mortgage rates were 4.1%.  So while the median sales price rose 8.9% over last year, the principal and interest payment on a $300K, 30-year, fixed-rate mortgage went from $1,450/month to $1,307/month.  That’s down $143, a 10% decline over the course of a year.  The biggest mistake buyers make is sitting around waiting for sale prices to decline while their potential mortgage payment plummets.  Low mortgage rates are not something to ignore or take for granted as they can change quickly for better or worse.

For Sellers:
The increase in contract activity is great news for sellers.  However, there are fewer cash buyers offering top dollar for homes in “as-is condition” compared to 10 weeks ago; meaning increased pressure on sellers to do repairs and offer concessions to normal buyers in order to sell their home for their desired price.  This is reflected in the percentage of homes closing with seller-assisted closing costs, which increased from 18% to 25% over the past 4 weeks.

The market over $500K is recovering slower than the other price ranges after dropping 58% in weekly contracts due to travel restrictions and the stock market crash from late February through March.  While contract activity rose 65% over the past 4 weeks, it’s still down 30% from its peak 10 weeks ago.  The irony is that one would expect a massive number of price reductions after such a dramatic drop in demand, but that was not the case.  Instead, sellers over $500K simply picked up their ball and left the field.  The highest percentage of canceled listings were seen in the luxury market, which reduced supply and mitigated the loss in demand.  As a result, sales prices over $500K have remained stable thus far and are up just 0.9% from this time last year. 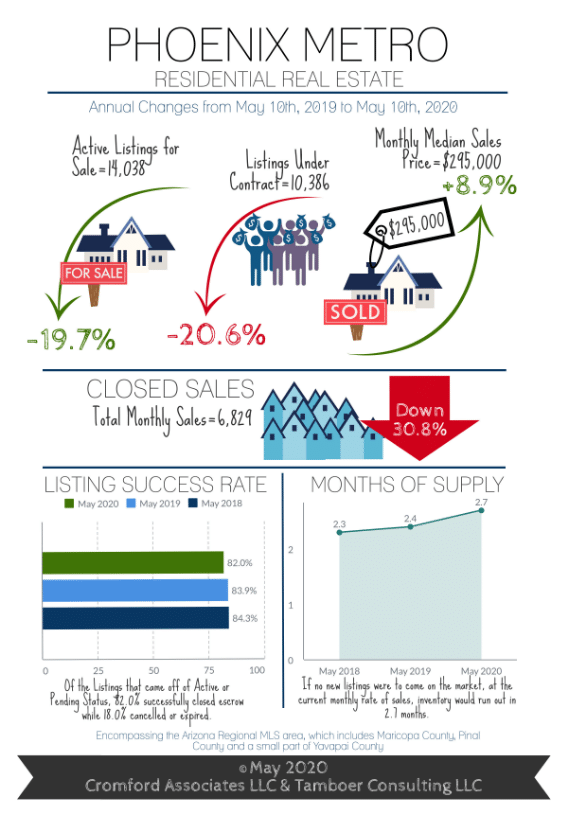 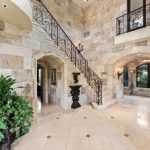 Rising to the Occasion: 5 Homes with Striking Staircases 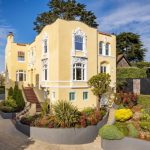 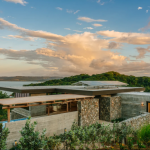 Why Costa Rica is a Hub for Sustainable Home Design